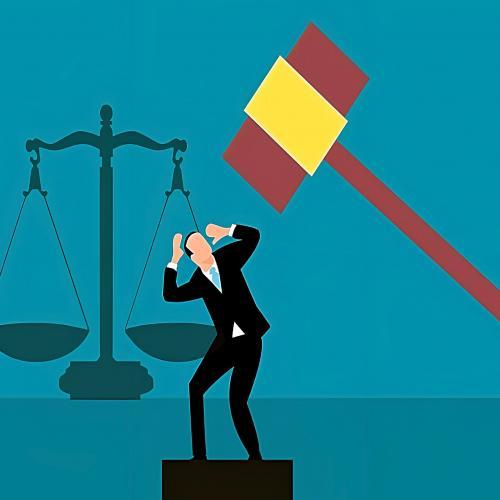 A dispute ruling against MLC, the Australian Financial Complaints Authority (AFCA) found that the company did not give adequate notice when it raised the critical illness premiums of a policyholder.

The AFCA found that MLC did not mislead the customer but determined that it should have warned him about premium increases in accordance with its policy terms and Australian law..

But the ombudsman determined that MLC had not notified him of the change to premiums in 2014, 2015 or 2016 in accordance with its policy terms or under the Corporations Act.

The Australian Financial Complaints Authority has found that the insurer did not give notice of a change in premium rates and as such, it was not entitled to make these changes. The complainant is to have his premiums returned for the years 2014-2016. 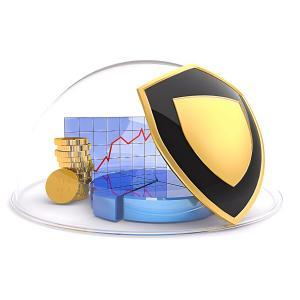 While many people would consider their home or their car to be their most valuable asset, it's your ability to earn an income that is most important in shaping your financial future. Statistically, two thirds of working Australians will suffer an injury or illness that will sideline them for 90 days or more. The majority of these people would not be able to pay their mortgage or meet car finance and other loan commitments without adequate income insurance.
... compare rates & options ...

Start Here !
All quotes are provided free and without obligation. We respect your privacy.
Knowledgebase
Insurance Deductible:
That part of an insurance claim that must be paid by an insured person before the the balance is paid by the insurer.
Quick Links: | Life Insurance | Insurance Australia | Insurance Quote | Income Insurance | Disability Insurance | Income Protection | Cheap Insurance | Online Quote
This website is owned and operated by Clark Family Pty Ltd (as Trustee for the Clark Family Trust) 43 Larch Street Tallebudgera QLD 4228, A.C.N. 010281008, authorised Financial Services Representative of Unique Group Broker Services Pty Ltd, Australian Financial Services License 509434. Visit the ASIC website for additional licensing information.
IMPORTANT: We are neither authorised nor licensed to provide finance or finance products. We do not recommend any specific financial products and we do not offer any form of credit or other financial advice. All product enquiries and requests for financial and/or other advice on this website are referred to third party, qualified intermediaries with whom you can deal directly. We may receive a fee or commission from these third parties in consideration for the referral. Before any action is taken to obtain a product or service referred to by this website, advice should be obtained (from either the third part to whom we refer you or from another qualified intermediary) as to the appropriateness of obtaining those products having regard to your objectives, financial situation and needs.
powered by Financial Services Online | Copyright Clark Family Pty Ltd - all rights reserved