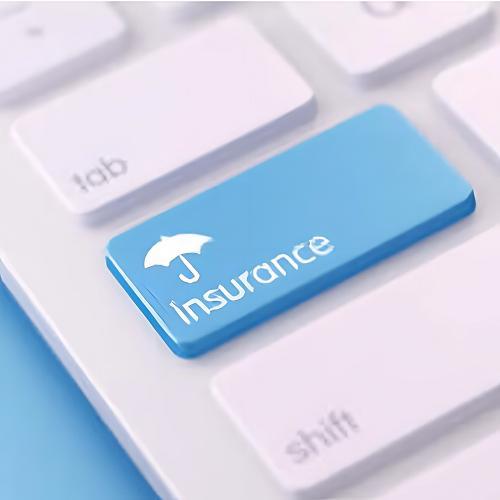 Warmer temperatures linked to climate change are likely to make home insurance unaffordable for over 500,000 homeowners in Australia by 2030, according to a report from the Climate Council.

Climate Council released the report after storms and floods battered Australia's east coast in February and March, following bushfires that killed 33 people and tens of millions of wild animals.

The report determined that climate change will exacerbate the frequency and severity of extreme weather events in Australia, pushing insurance premiums to alarming levels.

An estimated 521,000 properties nationwide would sustain annual damage of one percent or more to their total replacement value by 2030. This would make insurance unaffordable for most of these residents.

Climate change is likely to have a significant impact on the value of property in Australia, with the number of affected properties growing under higher emissions scenarios.

Cutting emissions could save thousands of homes from further damage.

Insurance providers are claiming that the Australian government should spend more money on building better flood walls and levees in order to protect homes from extreme weather.

According to the Insurance Council of Australia, the estimated A$3.35 billion ($2.4 billion) in insured losses from this year's east coast floods makes them the costliest flood in Australia's history.

Insurance Council of Australia chief executive Andrew Hall told AFP "The string of extreme weather events, particularly in the last decade, has made us very much at the top of the list when it comes to costly payouts,"

According to a 2015 study, 2 percent of Australia's housing stock is at risk for constant flooding and 15 percent is at risk for occasional flooding.

During the floods that claimed at least 21 lives in Eastern Australia, Lismore was hit hard by 14.3-meter (47-foot) floodwaters that swept away cars and stranded locals on the roofs of their homes awaiting rescue by boat or helicopter.

The Lismore City Council has proposed a solution for the problem of flooding in vulnerable areas. They want to relocate residents from flood-prone locations and allow them to move up into higher grounds in exchange for their properties.

Insurance News
Time for a 2nd opinion on your Home & Contents Insurance? 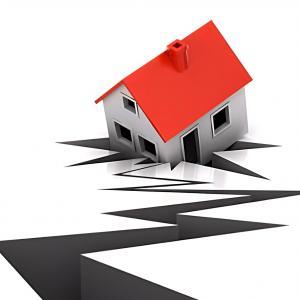 We now offer a nation-wide panel of specialist Household Insurance brokers ready to help you lock down the best value home and contents insurance solution - tailored to your individual needs and guaranteed to save you money!
... Start your household insurance quote here ...

Start Here !
All quotes are provided free and without obligation. We respect your privacy.
Knowledgebase
Insurance Policy:
Broadly, the entire written contract of insurance. More narrowly, the basic written or printed document, as distinguished from the forms and endorsements added thereto.
Quick Links: | Life Insurance | Insurance Australia | Insurance Quote | Income Insurance | Disability Insurance | Income Protection | Cheap Insurance | Online Quote
This website is owned and operated by Clark Family Pty Ltd (as Trustee for the Clark Family Trust) 43 Larch Street Tallebudgera QLD 4228, A.C.N. 010281008, authorised Financial Services Representative of Unique Group Broker Services Pty Ltd, Australian Financial Services License 509434. Visit the ASIC website for additional licensing information.
IMPORTANT: We are neither authorised nor licensed to provide finance or finance products. We do not recommend any specific financial products and we do not offer any form of credit or other financial advice. All product enquiries and requests for financial and/or other advice on this website are referred to third party, qualified intermediaries with whom you can deal directly. We may receive a fee or commission from these third parties in consideration for the referral. Before any action is taken to obtain a product or service referred to by this website, advice should be obtained (from either the third part to whom we refer you or from another qualified intermediary) as to the appropriateness of obtaining those products having regard to your objectives, financial situation and needs.
powered by Financial Services Online | Copyright Clark Family Pty Ltd - all rights reserved