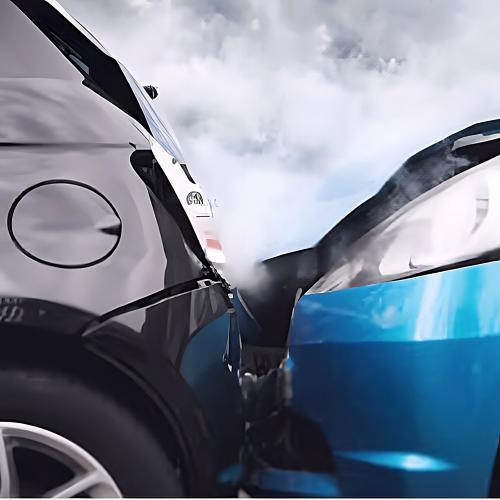 The insured claimed for damage to her car following an accident in March last year. After buying her policy in i2018, she renewed it in i 2020. The client had entered a debt agreement on January 31, 2019 but failed to disclose it to her insurer at renewal.

The insurance company rejected her claim, saying it learned only recently she had a debt agreement and would not have re-issued the policy if it had known.

The insured alleged that she was not asked whether or not she had entered a debt agreement when renewing her policy but the Australian Financial Complaints Authority (AFCA) determined that the insurer had reasonable grounds to deny the claim due to the non-disclosure of information by the complainant.

The AFCA found evidence from which it appeared that the insurer informed the complainant of her duty of disclosure on policy renewal in a clear manner.

According to AFCA , “Section 21 of the [Insurance Contracts Act] provides for the insured’s duty to disclose every matter known to the insured that the insured knows to be a matter relevant to the insurer’s decision to accept the risk”.

The complainant said the insurer did not ask her specific questions about her financial position and was unaware of her need to inform the insurer that she had a debt agreement.

“I acknowledge that the complainant says that the insurer should have specifically asked her about her financial position during phone calls, however, the insurer is not required to do this.” AFCA said

The certificate of insurance required that the insured confirm that she was not currently bankrupt or subject to a debt agreement. The AFCA states that the complainant “provided no information to indicate a change in the matter”.

The insurer said that it was prejudiced by the fact that she withheld information about her debt agreement, and would not have renewed her policy had she informed them of this.

The insurer had to refund the complainant's premium for the policy period that commenced from her renewal if it had not done so. 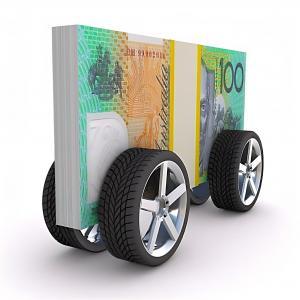 If you are in the market for a new or used car, then we're in the market to help you arrange the money. Our car loan & leasing finance service is backed by a national panel of car loan specialists who will establish your eligibility, find lender/s offering the best deals for your situation - and help you through the approval and settlement process. No charge to you - and no obligation to proceed with any recommendations offered.
... start your car loan here ...

Start Here !
All quotes are provided free and without obligation. We respect your privacy.
Knowledgebase
Subrogation:
An insurance carrier may reserve the "right of subrogation" in the event of a loss. This means that the company may choose to take action to recover the amount of a claim paid to a covered insured if the loss was caused by a third party.
Quick Links: | Life Insurance | Insurance Australia | Insurance Quote | Income Insurance | Disability Insurance | Income Protection | Cheap Insurance | Online Quote
This website is owned and operated by Clark Family Pty Ltd (as Trustee for the Clark Family Trust) 43 Larch Street Tallebudgera QLD 4228, A.C.N. 010281008, authorised Financial Services Representative of Unique Group Broker Services Pty Ltd, Australian Financial Services License 509434. Visit the ASIC website for additional licensing information.
IMPORTANT: We are neither authorised nor licensed to provide finance or finance products. We do not recommend any specific financial products and we do not offer any form of credit or other financial advice. All product enquiries and requests for financial and/or other advice on this website are referred to third party, qualified intermediaries with whom you can deal directly. We may receive a fee or commission from these third parties in consideration for the referral. Before any action is taken to obtain a product or service referred to by this website, advice should be obtained (from either the third part to whom we refer you or from another qualified intermediary) as to the appropriateness of obtaining those products having regard to your objectives, financial situation and needs.
powered by Financial Services Online | Copyright Clark Family Pty Ltd - all rights reserved